Gallery: Kwame Kilpatrick and his wife 'are profoundly grateful' for newborn boy, Kyng 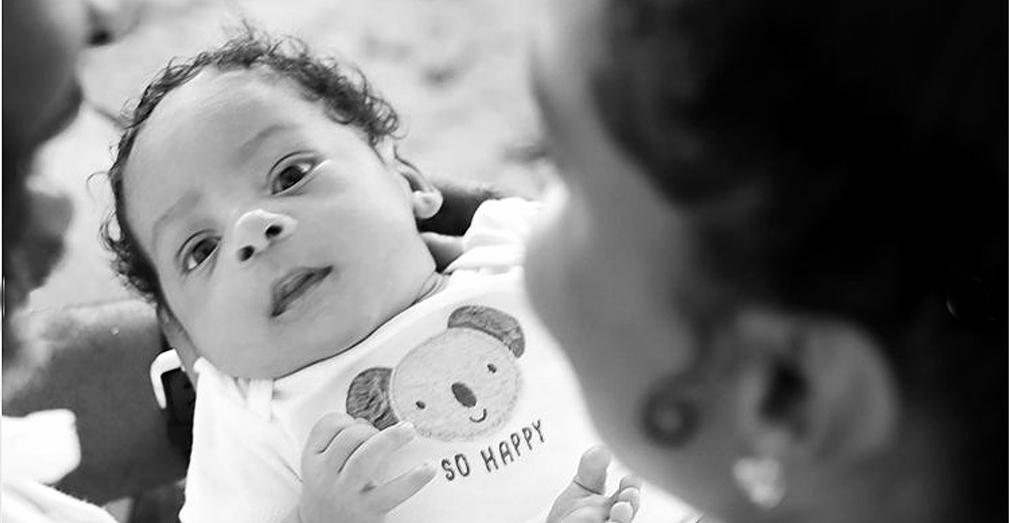 Kyng Malachi Kilpatrick and his mom. Four more Instagrams are below. 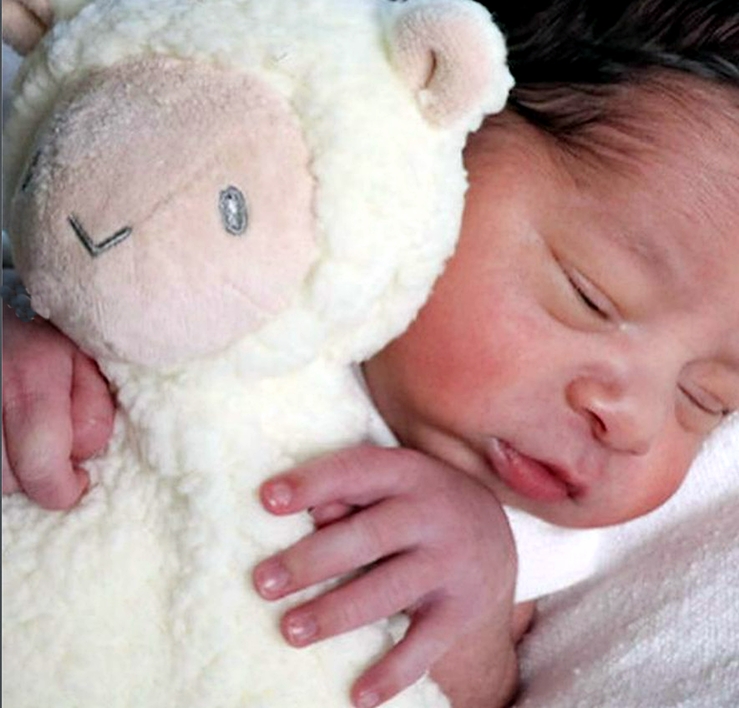 "Welcome to purpose and destiny," Kilpatrick posted recently with two color photos and three black-and-whites of the baby. "Thank you family for your prayers and spoken blessings over our lives. We are profoundly grateful to God for the things He has done for us."

A day earlier, the mayor-turned-minister posted a video of him singing "Thank you, Lord" while driving. "This is my mood today," he says with the exuberant Instagram clip.

The couple hosted a two-hour "virtual baby shower" on Twitch, seen by only 115 viewers. The new mother has a Bed Bath & Beyond registry with 108 gift choices that include nursing supplies, a wearable carrier, crib bedding and laundry detergent

In addition, the Atlanta-area couple has a baby fund drive with goals of $8,000 in "general contributions" and donations in $8,000 increments toward buying a house or condo in an Orlando gated community. 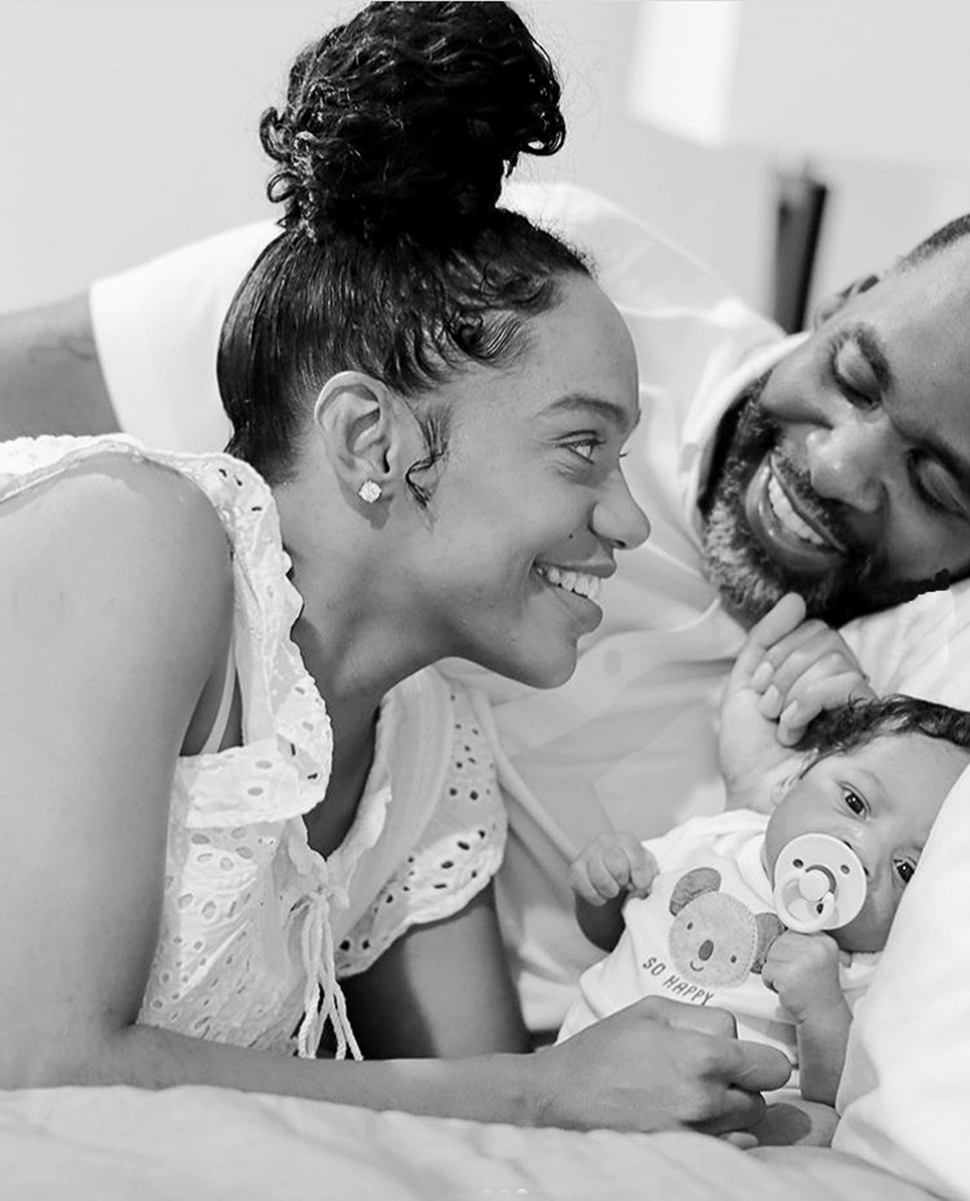 "Profoundly grateful" parents and their boy

Kilpatrick -- divorced since 2018 from his first wife, Carlita -- has three adult sons and an 11-year-old stepson. McGee was a receptionist in his mayoral office from 2002-04. They began corresponding while Kilpatrick served eight years of a 28-year federal prison term and love blossomed.

The ex-mayor (2002-08) was sentenced in 2013 for 24 public corruption felonies. In Donald Trump's final hours as president, he commuted the Detroiter's sentence to time served.

Now running a virtual ministry he launched six month ago, Kilpatrick plans to visit Detroit this week and sign a book he wrote -- "Off the Grid: The Journey Back to Destiny" -- from 2-5 p.m. Saturday at a Livernois Avenue street festival. 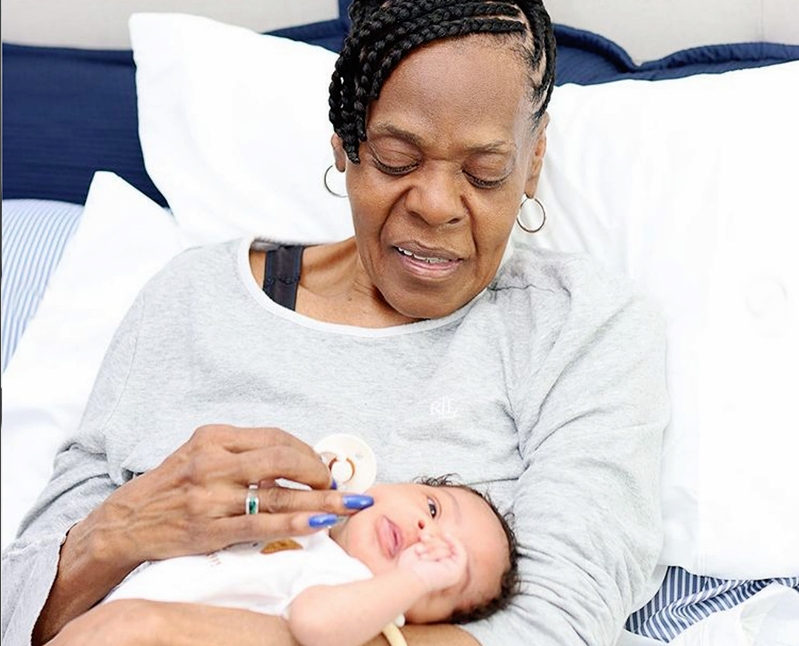 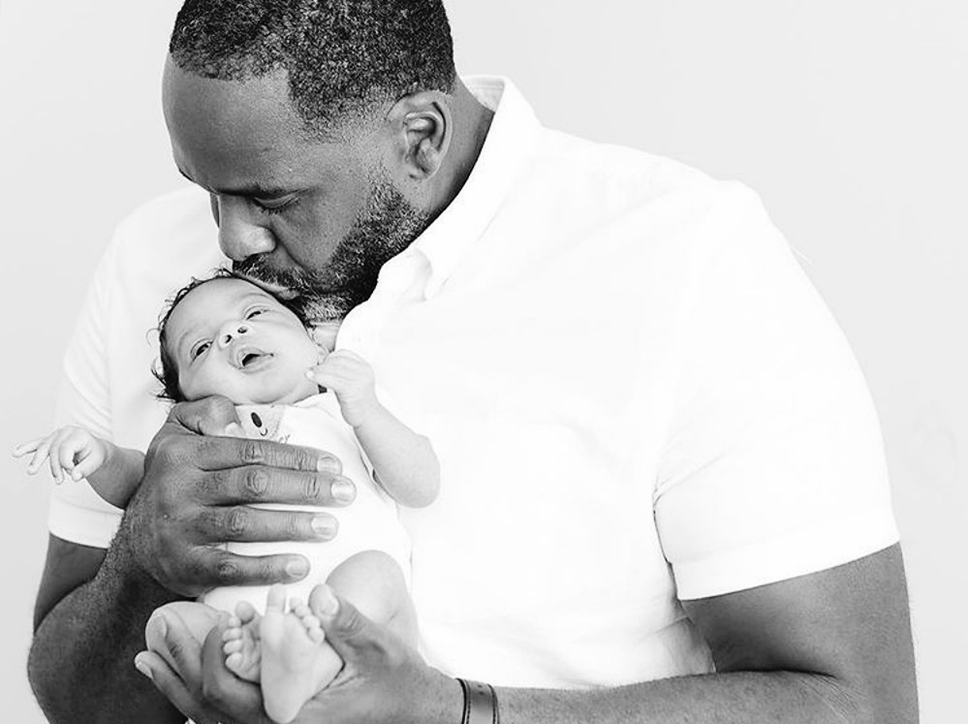 A man with reasons to cherish a fresh start.

'The Week That Was:' Why Police Have Groups Like the 'Scorpion Unit'

'The Week That Was:' Is Michigan Gov. Whitmer Presidential Material?

'The Week That Was:' Is the Ilitch Group Trying to Take Taxpayers For Another Ride?