A sheriff's deputy in Allegan County fatally shot a young motorist during a traffic stop Thursday, and Michigan State Police are investigating. 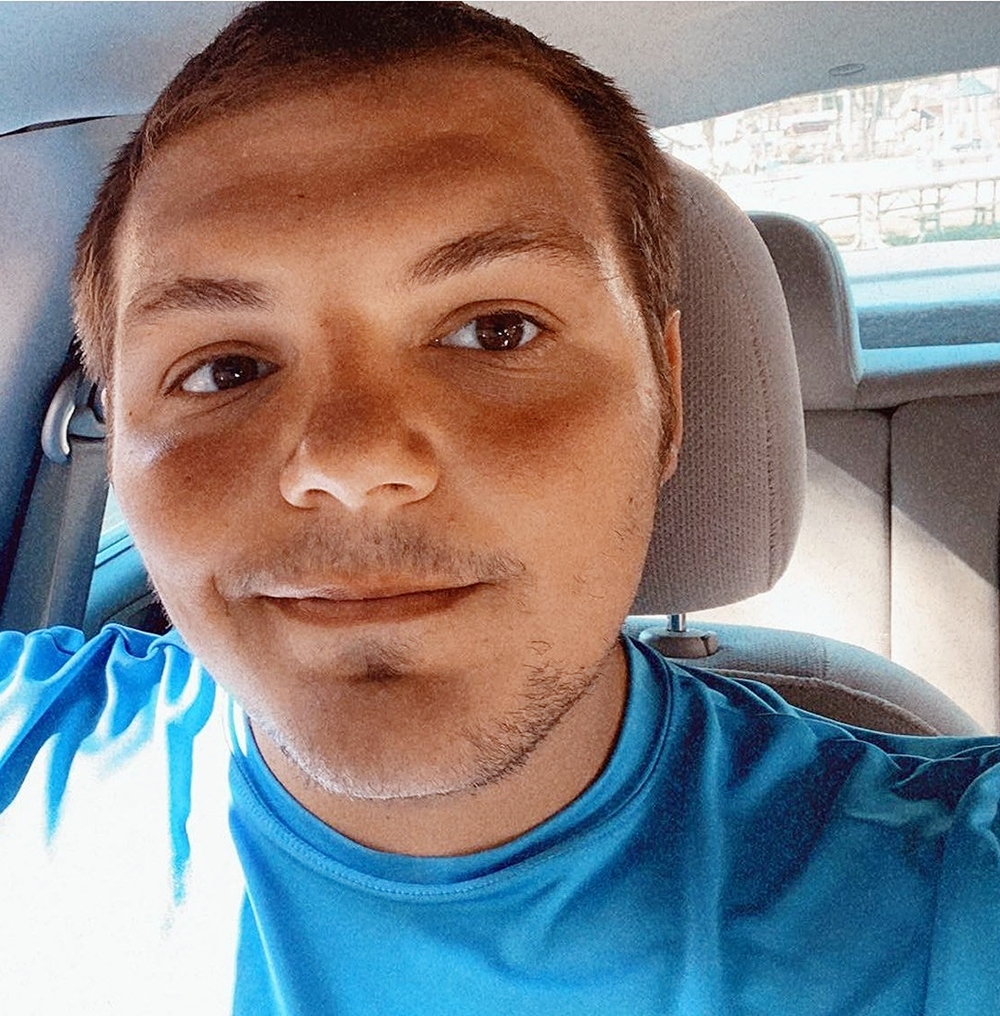 The deputy was conducting a traffic stop about 10 p.m. Thursday when the altercation occurred between the officer and the man in Salem Township, northwest of Wayland. The deputy fired his weapon at least once, killing the motorist, Michigan State Police said.

Lt. DuWayne Robinson with state police told WOOD-TV investigators have found no evidence the driver had a weapon. He also noted that there is no body camera or dashcam video of the incident.

Courtney Riva, who says she previously dated Riva and remained friends with him, told Fox 17 News of Grand Rapids:

“I have never seen him violent. Never seen him. He was always wanting to talk things out if like me and him ever got into an argument or anything,” she said.

The shooting happens as the murder case against former officer Christopher Schurr of Grand Rapids proceeds. Schurr, fired June 10, is accused of shooting Patrick Lyoya in the head during an April 4 altercation after a traffic stop.