Add one more lawsuit to the pile against Oxford Community School District, after last November's deadly shooting there. But unlike the others, the one 20 families intend to file sometime soon wants something other than millions in compensation. 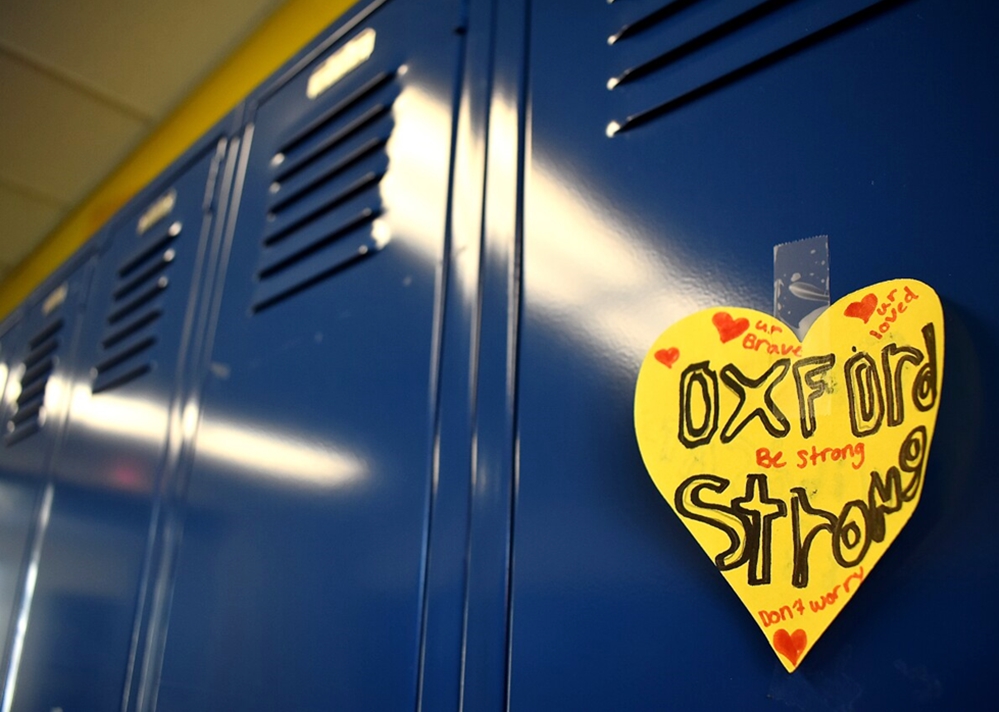 The group (is asking for) a court to order policy changes within the district, including how to address students who appear to pose a risk of harm to themselves or others. The parents also want Oxford to retract statements officials have made about its handling of the shooting.

"We continue to wait for answers and get the policies in place that we desperately need so that another tragic event does not play out in our community," Andrea Jones, the parent of an Oxford High student, said.

The parent-led group behind the planned lawsuit, Change4Oxford, formed after the deadly November shooting, which left four students dead, plus six students and one teacher injured. The group earlier this year called on the district to conduct an independent review of the events around the shooting.

The district has so far resisted an independent review, and last week turned down Attorney General Dana Nessel's offer to conduct one. But in May, the board did hire an outside firm to do the job. One parent connected to the group told the Freep that she didn't believe the review would be transparent or neutral, writing in a text message: "I believe it will be slanted to point to the gun and shooter as the cause and not review each and every point of intervention as that would result in showing every area the school holds liability."

The shooting Nov. 30 left four students dead and six injured, along with one teacher. Ethan Crumbley, 15 at the time, is accused in the attack. Parents James and Jennifer Crumbley are charged with manslaughter.