Mid-May brings street food season back to downtown Detroit with an expanded roster of 80-plus trucks and carts.

Each weekday starting Monday, rotating vendors will be at Cadillac Square and along what's fancifully called the Woodward Esplande (the stretch between Campus Martius Park and Larned Street). 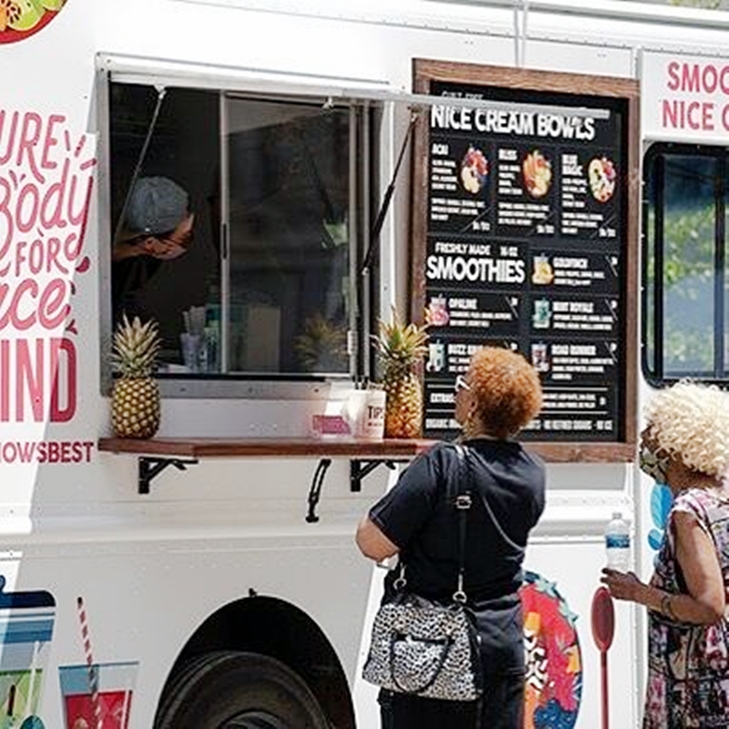 New to the downtown scene is Khalipha's Mobile Kitchen, with halal beef ribs and lamb shanks, and the Egg Hunt food truck with chicken and waffles, shrimp and grits, breakfast burritos and biscuits and gravy options.

Workday lunch menus will be available from 11 a.m. to 3 p.m. The Downtown Detroit Partnership, sponsor of the 10-year-old Detroit Street Eats through mid-October, posts weekly lists of Cadillac Square trucks. This week's lineup: