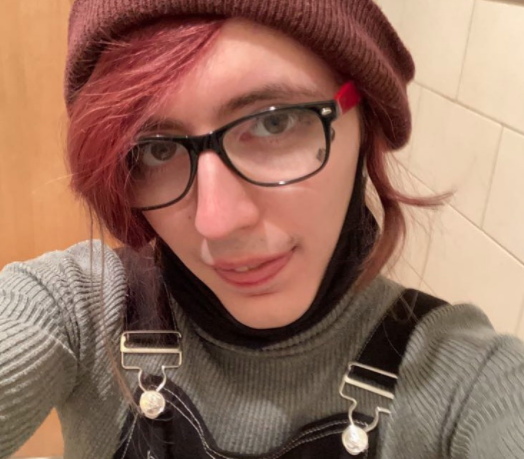 Update, 11 a.m. Monday: A 22-year-old woman wanted on suspicion of killing her boyfriend and brother in an Independence Township apartment on Sunday, has been found dead from an apparently self-inflicted gunshot, Oakland County, Fox 2 reports.

Authorities did not release the location of the Oakland County woods where Ruby Taverner was found.

Oakland County authorities are hunting for a woman suspected in the fatal shootings of her live-in boyfriend and her brother early Sunday morning in Independence Township, about 40 miles north of Detroit.

Ruby Taverner is described as a "homicide suspect who we believe is armed and dangerous," said Sheriff Michael Bouchard, according to The Oakland Press. "We believe that individual is highly dangerous to themselves or someone else."

Two 9mm handguns and a .38 caliber handgun are registered to her, his department says. "Hair may be purple now," it posts on social media.

Authorities responded to a 911 call at Independence Square Apartments, 5901 Dixie Highway, about about 3:20 a.m. Sunday. The caller lived in the apartment.