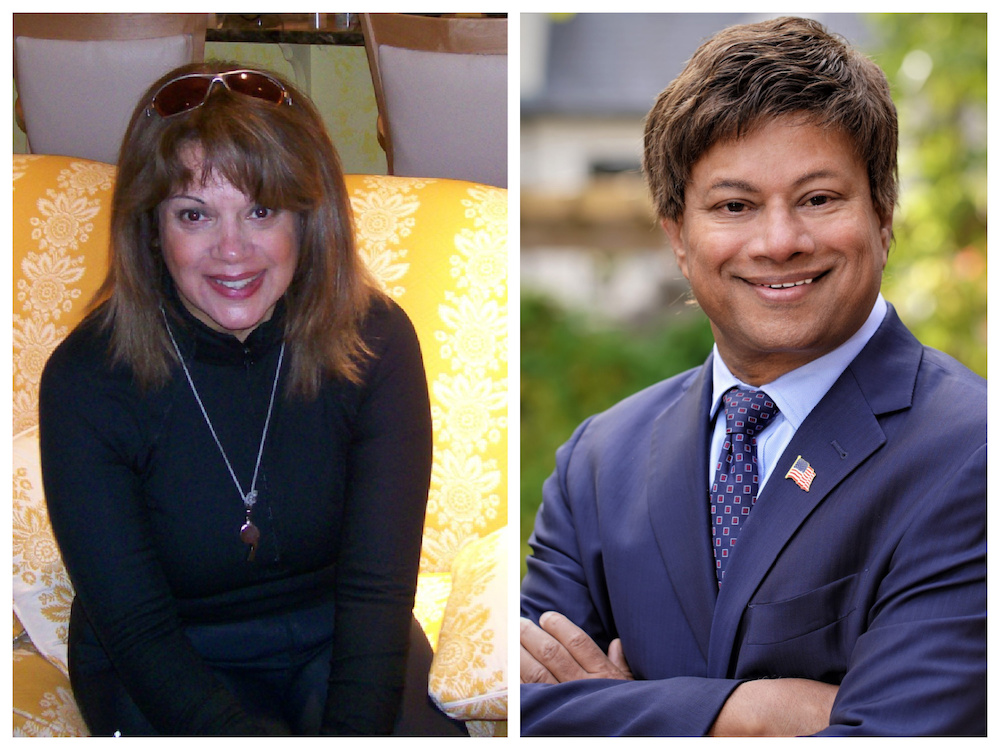 State Rep. Shri Thanedar, a former gubernatorial candidate, is gaining momentum in his bid for the 13th Congressional Disrtrict in August's Democratic primary, according to the latest poll released Sunday night.

Thanedar, who was in third place in a January survey with 7 percent, moves up to the second spot in the new poll with 12 percent support. But he still trails former Detroit City Councilwoman Sharon McPhail, who has 24 percent, down 1 percent from the last poll. She has yet to officially announce, but is collecting petition signatures to qualify for the ballot.

Former Congressman Hansen Clarke was in second place in January's poll with 23 percent, but has decided not to run. The poll has an error margin of plus or minus 4 points.

Ed Sarpolus, executive director of Target Insyght, which conducted the poll in partnership with the Michigan Democratic Black Caucus, says Thanedar has a shot of winning if the votes get split among the seven Black candidates who have either officially announced or are collecting signatures. The poll included nine candidates.

If Thanedar wins, it would be the first time in decades that Michigan has no Black Congressional representative.

U.S. Rep. Rashida Tlaib, a Palestinian American, who now represents the 13th Congressional District, is running this year in the 12th District and is considered a heavy favorite.

The new 13th District covers Detroit, the Grosse Pointes, Harper Woods, Highland Park, Hamtramck, most of Downriver, including Romulus and Taylor, and the southern portion of Dearborn Heights.