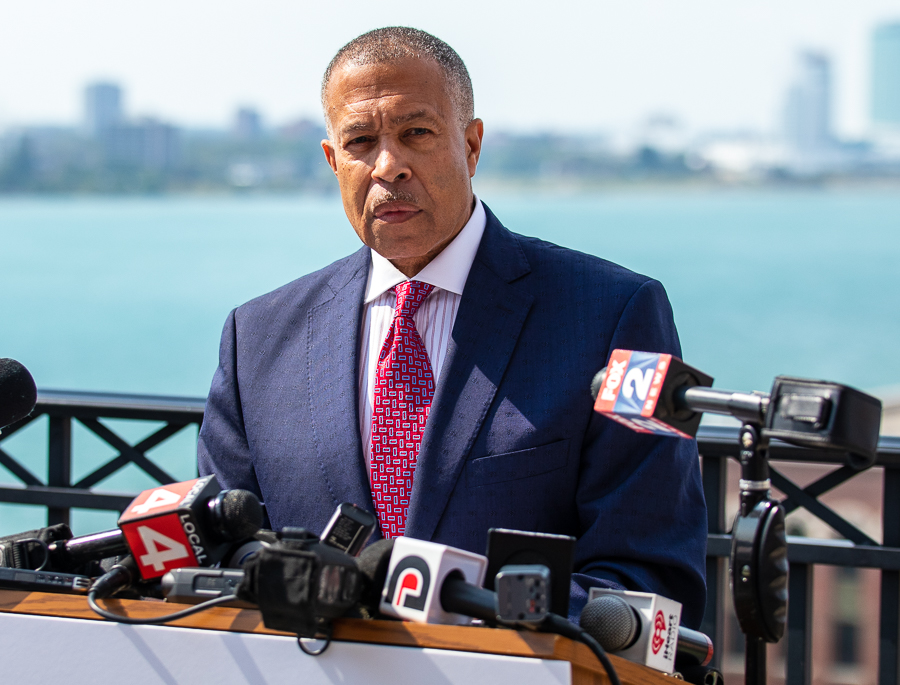 The Dems say they have Detroit police records that show Craig, who was chief from 2013 to June 2021, received special treatment from his officers while chief. Specifically, run sheets obtained through a public records request show officers were at Craig's east-side Detroit home 44 times from June 2018 to March 2021, with 43 of the entries marked "Special Attention," George Hunter of The Detroit News writes.

Craig tells the paper the claims are a "pathetic smear campaign" based on a misunderstanding of police procedure. Often, officers were simply in the neighborhood and dropped by his house if things were slow, he said.

“You shouldn’t have to be the police chief to get a timely law enforcement response when you call 911 in Detroit," Applewhaite said in a statement.

"Special attention runs are basically wellness checks," Craig responded, according to the News. "They're usually initiated by the officer; if it's slow, they'll slide by a location. Sometimes, a citizen or a command officer will request a special attention (run) for a specific reason.

"So, yeah, I was the police chief, and officers drove by my house 44 times in three years," Craig said. "What's that, about once, maybe twice a month? Big deal."