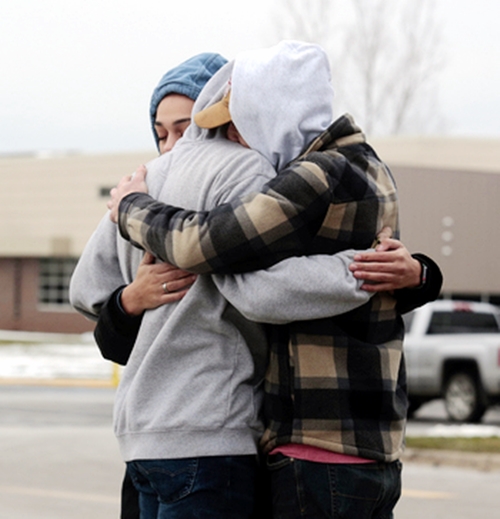 A funeral home gathering Saturday afternoon is the first of four for teens who didn't come home Tuesday from Oxford High. The initial event is a four-hour visitation for Madisyn Renee Baldwin, a 17-year-old aspiring artist who received full college scholarship offers.

Her parents, Nicole Beausoleil and Robert Baldwin, and other family members are at Modetz Funeral Home, 100 East Silverbell Rd. in Orion Township, from 3-7 p.m. before a private service. The teen also is survived by siblings Payton, Liam and Brinley and four grandparents.

"My heart is breaking," her mother posted on Facebook at day after the tragedy on North Oxford Road. "My mind is clouded. My soul is shattered." 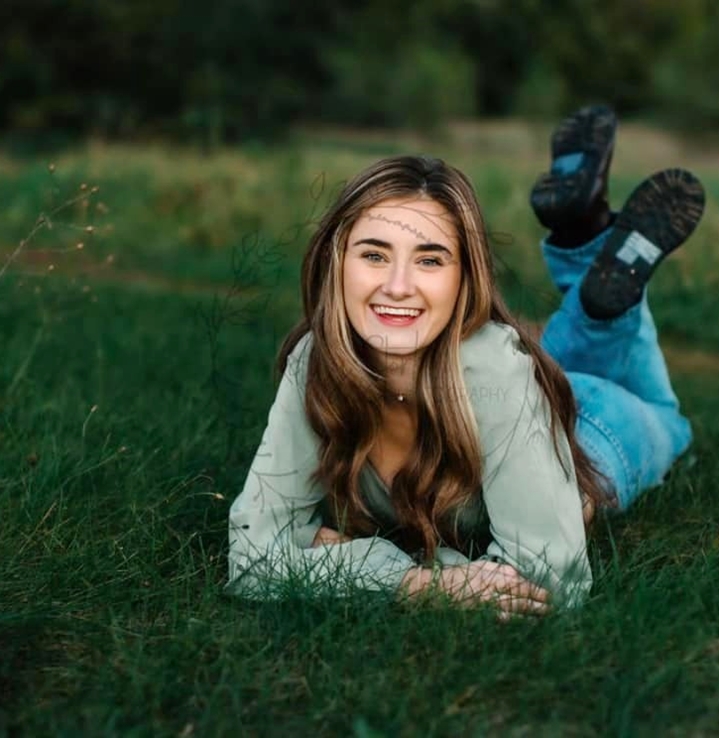 Rather than flowers, the family suggests memorial donations to Autism Speaks, 1060 State Rd., Princeton, NJ 08540. Memories and condolences can be posted at this funeral home page.

Schoolmates, educators, neighbors and public officials also will fill funeral homes and churches to mourn Hana St. Juliana, Tate Myre and Justin Shilling. They were shot in a school hallway after lunch break Tuesday in a crime that wounded seven others.

On Tuesday, a noon funeral will be held at Kensington Church for varsity football and wrestling star Tate Myre, 16. Visitation at the 1,300-seat Lake Orion church, 4640 S. Lapeer Rd., is on Monday from 1-8 p.m. and for two hours before the funeral conducted by lead pastor Craig McGlassion. Tributes and condolences can be shared at a Lynch & Sons funeral home page. 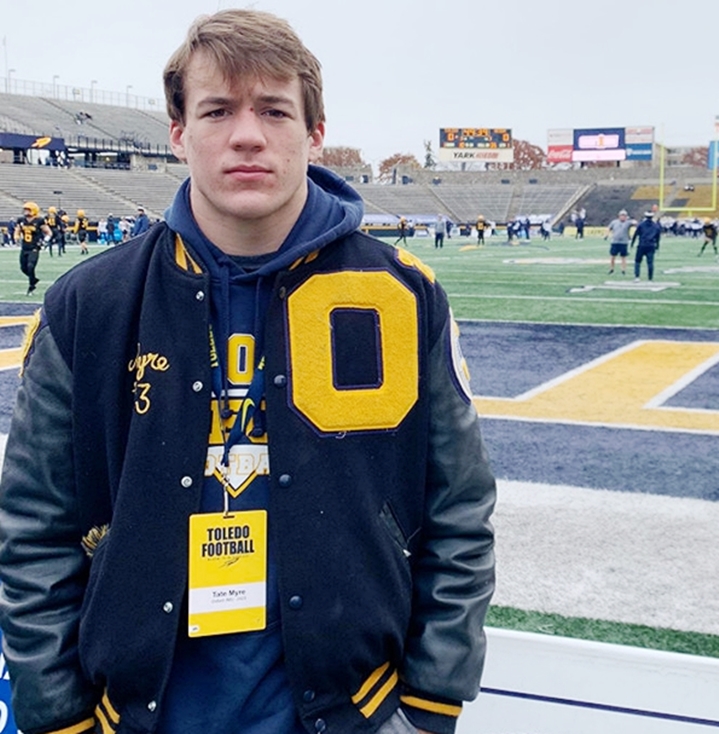 "Tate was and will always be a beaming light for Oxford," football coach Zach Line tweeted Wednesday. "It's hard to put into words what he meant to me, but he will hold a special place in my heart forever. God reaches down and touches certain people. He was one of those people."

A day after Myre's service, 14-year-old basketball and volleyball team member Hana St. Juliana will be mourned at Oxford's LakePoint Community Church, 1550 W Drahner Rd., where a candlelight memorial took place hours after the shooting. Her visitation there is Wednesday from 10 a.m.-6 p.m., followed immediately by a funeral service conducted by lead pastor Jesse Holt. Messages to her family can be posted here via Lynch & Sons. 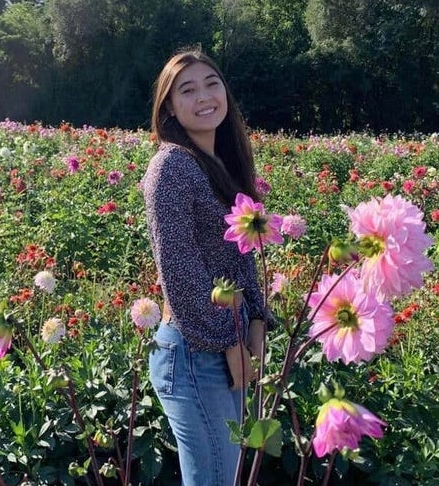 Arrangements aren't announced yet for golfer and bowling team co-captain Justin Shilling, 17, who was declared dead at McLaren Oakland Hospital in Pontiac about 22 hours after being shot. His organs were kept on life support until Friday so they could be donated to Gift of Life for transplants. 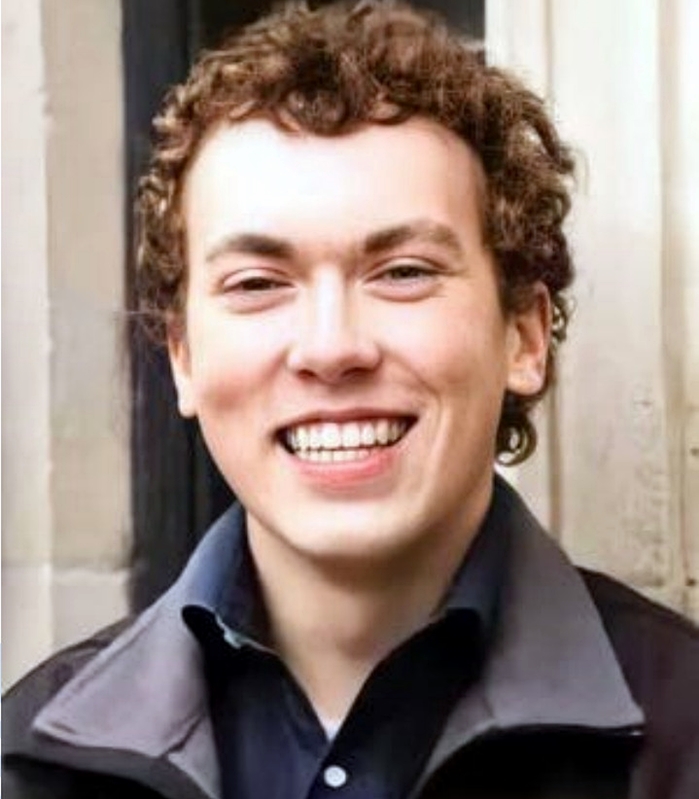 "We cannot conceive of life without him," parents Jill and Craig Shilling write in a statement quoted by the Detroit Free Press.  "Our hearts are broken and yet still go out to the other families suffering this very same loss at this very same moment and which is beyond imagination, nothing any family should have to endure.

"Justin was a scholar, part of Oxford School District's Baccalaureate program and a university scholarship awardee. He was a tireless worker with three jobs that he juggled along with his studies. ... His potential was boundless in life and yet in death he continues to give of himself as an organ donor. We feel the world can't have enough of Justin."

'The Week That Was:' Could Trump Have Been Up to Something Sinister With Those Top Secret Documents?