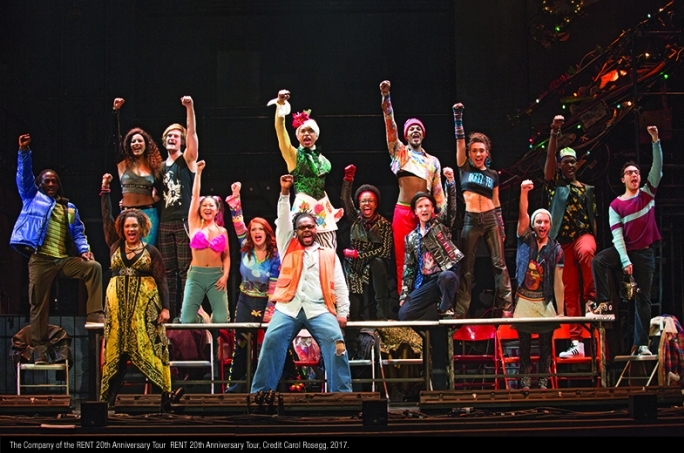 The cavernous venue of the legendary Fisher Theatre on West Grand Boulevard in Detroit will come alive again after a 19-month Covied gap.

"Nobody thought it was going to last this long," Alan Lichtenstein, the longtime executive director of Broadway in Detroit, tells The Detroit News. "I hought we'd actually get open in the fall (of 2020)." ...

The Fisher's reopening comes at a significant moment for the theater, which dates back to 1928 and was originally a 3,500-seat movie theater. This month marks 60 years since it was converted into a Broadway venue. A celebratory 60th season will kick off next spring.