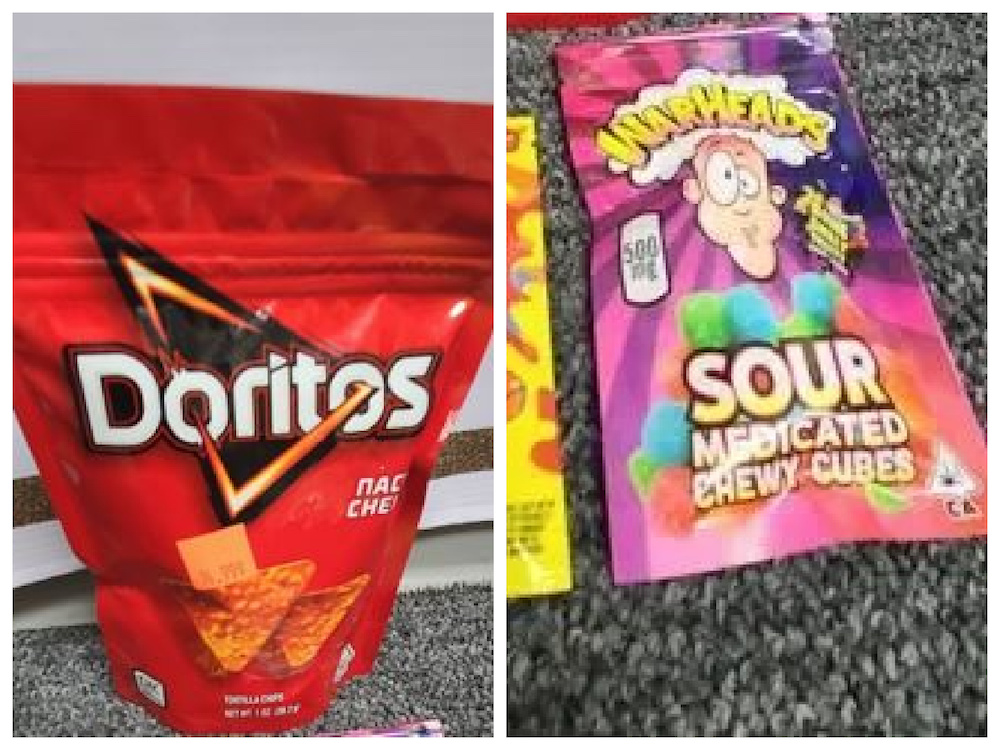 Roseville Police have arrested several people on charges of illegally selling edible marijuana snacks at a store that “would encourage consumption by children," the Macomb Daily reports.

Police initiated an investigation after getting a tip that a local business was selling the products, the Macomb Daily reports. The products were in Doritos and candy bags.

The police have yet to disclose the name of the business.

All the bags noted that the contents contains THC, the active ingredient in marijuana that produces a high.

“Marijuana is legal to sell in Michigan if the proper licensing and ordinances exist in the corresponding community,” Chief Ryan Monroe said in a statement.