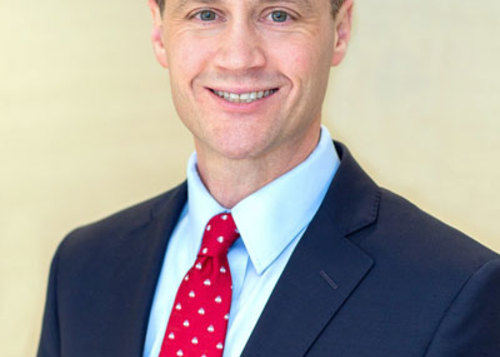 Former House Speaker Tom Leonard hopes the second time will be the charm in his bid for Michigan Attorney General and announced Thursday he'll again take on Dana Nessel after his 3-point loss in 2018.

Nessel responded to the announcement with a dig about Leonard's trip to the Mackinac Policy Conference.

Yesterday is the perfect metaphor defining the difference between me & the guy I defeated in 2018. He spent it hobnobbing with billionaires he’s work so hard to represent throughout his career. I was in Detroit setting up an expungement fair for folks who can’t afford a lawyer. https://t.co/ThHXqeW0C5

The Detroit News has more on the former lawmaker:

Leonard was the speaker of the state House in 2017 and 2018 and served three terms in the chamber. He previously was an assistant state attorney general and an assistant prosecutor in Genesee County.

Trump nominated Leonard for U.S. attorney for the Western District two years ago. However, his nomination met resistance from Michigan's Democratic U.S. senators, and he was never confirmed.