An art studio tenant at the Russell Industrial Center alongside I-75, quoted anonymously by Outlier Media, describes "a continual source of stress for all the renters."

Their landlord is the source of tension and unease about being indentified, Aaron Mondry reports Wednesday at the local service journalism site:

In recent months, the Russell Industrial Center, one of the largest remaining artist spaces in the city, has been sharply raising rents on some of its tenants, even doubling or quadrupling rates in less than a year and a half. The increases are putting pressure on the tenants—mostly artists and craftspeople like painters, photographers, glassmakers and woodworkers who use the Russell for studio space.

At the same time, the owner of the multi-building complex at 1600 Clay St., property speculator Dennis Kefallinos, continues to rack up blight tickets while tenants cite a litany of maintenance issues. ...

Outlier Media reached out to more than a dozen current tenants, but few were willing to speak on the record or be identified. All said they feared eviction. One tenant said he was "afraid of retaliation." ... All the tenants we spoke with described being on month-to-month leases, which makes rent increases and evictions easier for landlords. 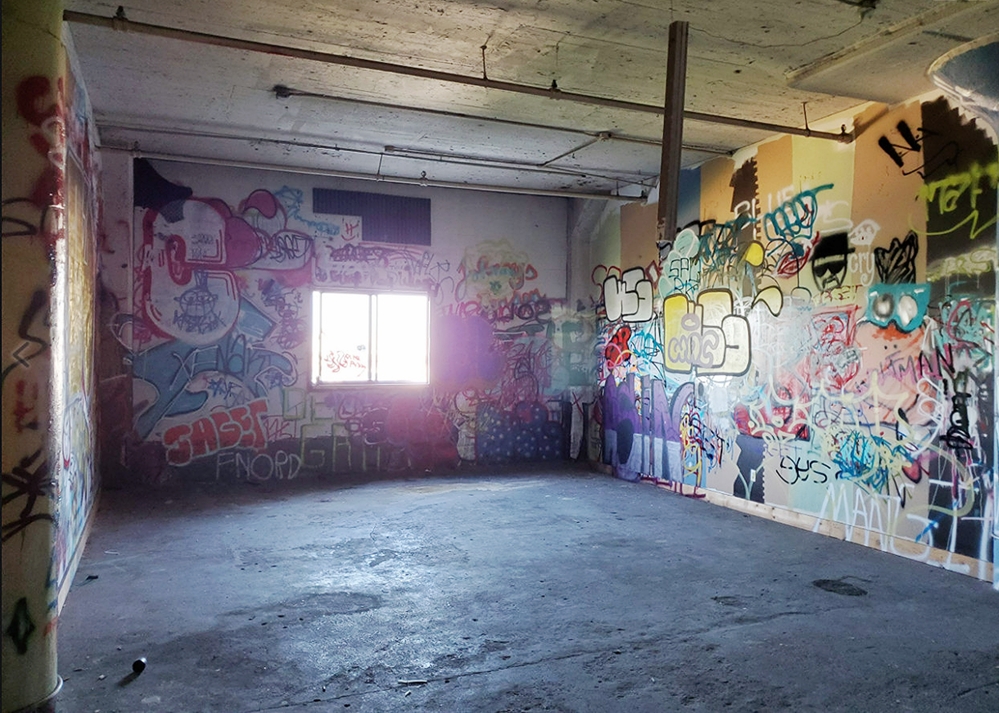 There reportedly are 140 to 150 noresidential tenants at the sprawling complex, designed by Albert Kahn in 1915. Kefallinos, who bought it in 2003, "has accrued 86 blight tickets and still has $70,000 in unpaid tickets," posts Mondry, who quotes a city official:

"If the owner does not adhere to the [compliance] schedule submitted, the city will issue another round of tickets with increased fines." 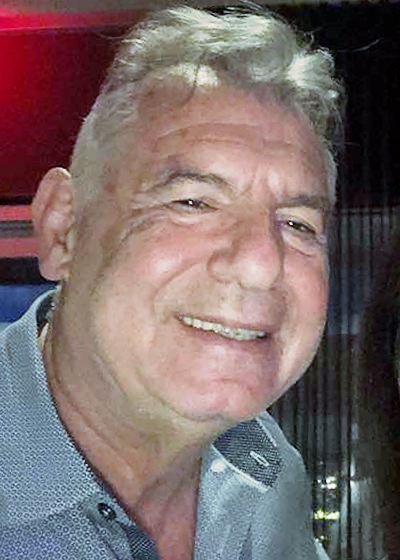 Kefallinos "has developed a reputation for doing the bare minimum to maintain his buildings," according to Mondry, who adds in his 1,500-word investigative report:

Every tenant we interviewed, both past and current, spoke about heating issues, broken windows, broken elevators, bathrooms with no running water and a litany of other issues that arise and take months to resolve—if they ever are. ...

Since the start of 2020, Kefallinos has filed 43 evictions against tenants at the Russell.

Two past tenants and two present renters -- including a painter satisfied with her $750-a-month small studio -- comment by name in the comprehensive coverage. 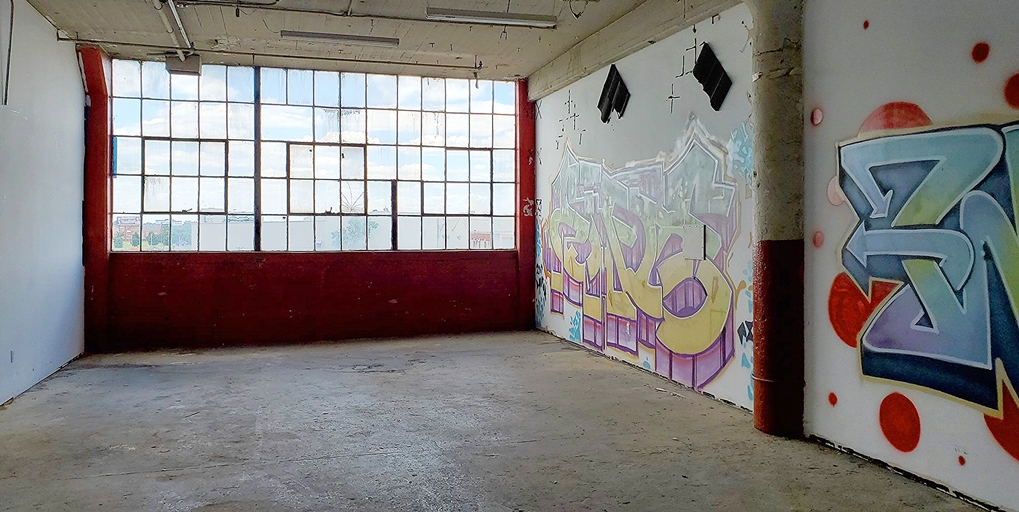 A past renter enlivened this Russell Industrial Center space, shown on its leasing site.