For a second straight night, the persistent plague knocks a legendary band off the DTE Energy Music Theatre stage. 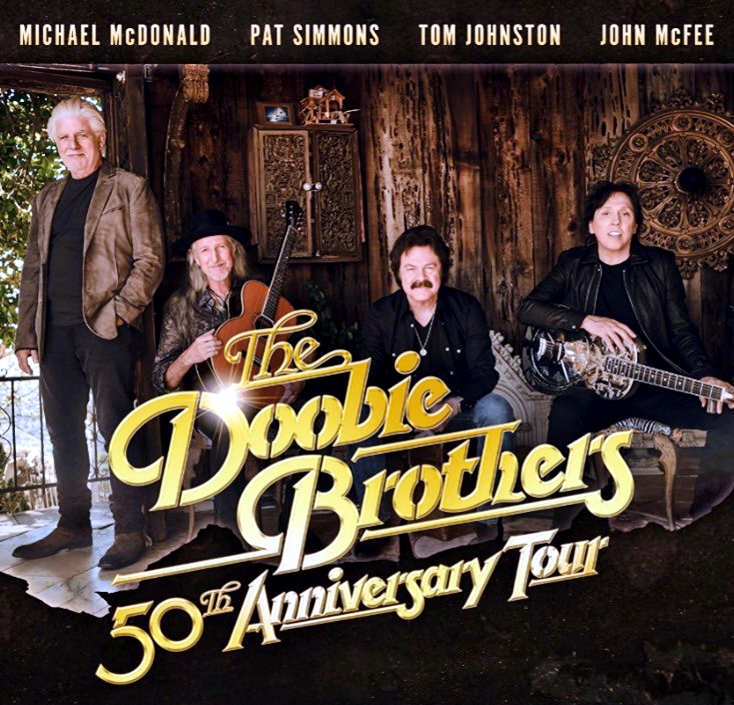 The Doobie Brothers on Wednesday cancelled their Thursday night show at the Clarkston attraction, still widely known as Pine Knob. "A member of the touring personnel has tested positive with Covid-19 despite health and safety precautions in place," the group posts on social media.

It also scratched concerts in Toledo, Cincinnati and Pennsylvania.

New dates will be announced shortly.

Fans are encouraged to hold on to their tickets for the newly scheduled dates. The tour will reconvene on Sept. 9 at Blossom Music Center in Cayuhoga Falls, OH.