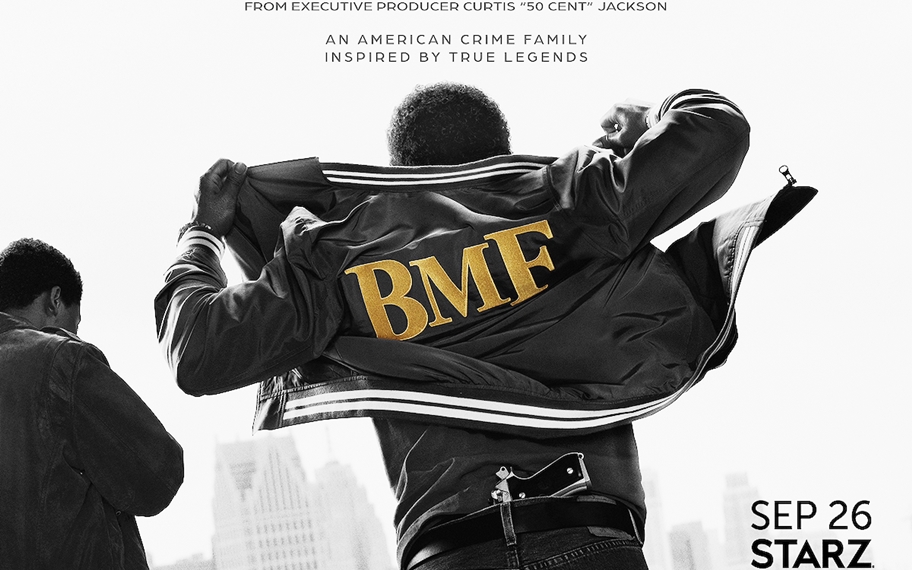 "We couldn’t do a show based in Detroit without incorporating the legend that is Eminem," says Curtis ("50 Cent") Jackson, executive producer of an upcoming TV crime series called "BMF."

"He’ll (very briefly) play White Boy Rick [Richard Wershe Jr.] on one episode," according to The Wrap, an entertainment news site. Jackson calls him "my good friend" in a statement.

The series, taped in Detroit and Atlanta, starts Sept. 26 on the Starz network. It follows brothers Demetrius and Terry Flenory as they launch a drug and money laundering organization called Black Mafia Family.

"Wershe has become an iconic character in the hip-hop world," according to The Wrap. He was released in July 2020 from prison after serving more than 30 years for drug trafficking and another offense. He was a teenager when he went off to prison.

Wershe, aka White Boy Rick, had nothing to do with the real-life gang that inspired the cable series. The saga of Southwest Detroiters Demetrius "Big Meech" Flenory and Terry "Southwest T" Flenory begins in the late 1980s

Starz describes the drama as "a story about love, kinship and capitalism in the pursuit of the American dream." And get this: "Big Meech" is played by his real-life son, Demetrius "Lil Meech" Flenory Jr.