An 18-yer-old man was arrested Thursday in connection with fatal shootings of three Detroiters last month in an apartment in Muncie, Ind., a newspaper there reports. Robbery appeared to be the motive, and police are searching for other suspects. 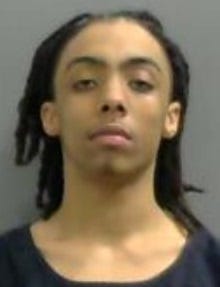 Chandler Willard Harris II, held in the Delaware County, Ind., jail, faces charges of  murder and robbery. A Muncie Police detective told Deadline Detroit Friday morning that the investigation is ongoing and declined to disclose more specifics and what brought the men to Indiana.

Harris "admitted to having conspired with additional suspects to rob [them] of U.S. currency," according to a law enforcement affidavit quoted by the Muncie Star Press.

Juniyah Yvette Simmons, 18, who called 911 after the slaying, has been charged with obstruction of justice, the paper reports. She left Muncie and went to Anderson, about a half hour away, before reporting the slayings and allegedy took evidence with her.

The night before the bodies were found, a neighbor called police to report hearing shots, a police release said last month.

Police canvassed the building and noted that there "appeared to be no outward signs of forced entry or damage to the exterior of any of the apartment doors and there was no obvious evidence of gunfire." Officers left without finding anything.

The following day, Simmons told a 911 operator about the grisly scene. 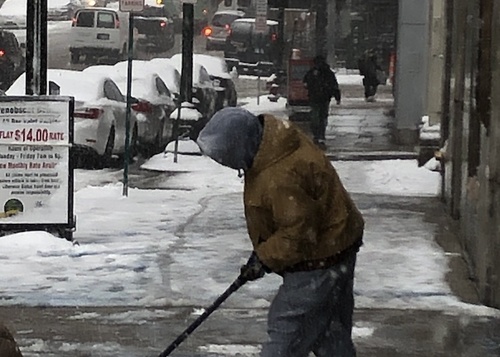 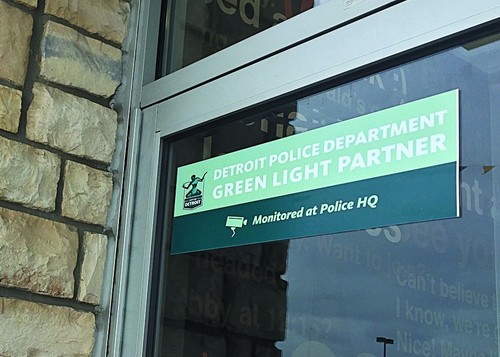