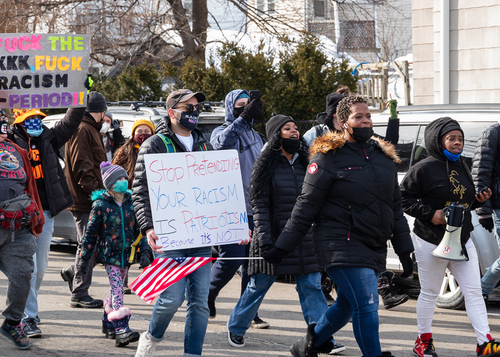 Hundreds of people -- including adults, children, state lawmakers and city council members -- marched through Grosse Pointe Park Sunday afternoon in solidarity against an act of hate: A resident briefly displayed a KKK flag in the window of his home last Tuesday so a Black next door neighbor could see.

The marchers went up and down Wayburn Street where the white neighbor had hung the flag for hours before taking it down after police spoke to him. They then listened in a church parking lot to speeches from people including state Sen. Adam Hollier, Grosse Pointe Park Council member Darci McConnell, community activist and Deadline Detroit contributing columnist Greg Bowens and JeDonna Matthews Dinges, the Black neighbor who saw the flag. Some people marching saw the speeches on Facebook live.

Below are photos and a video with speeches from the event. 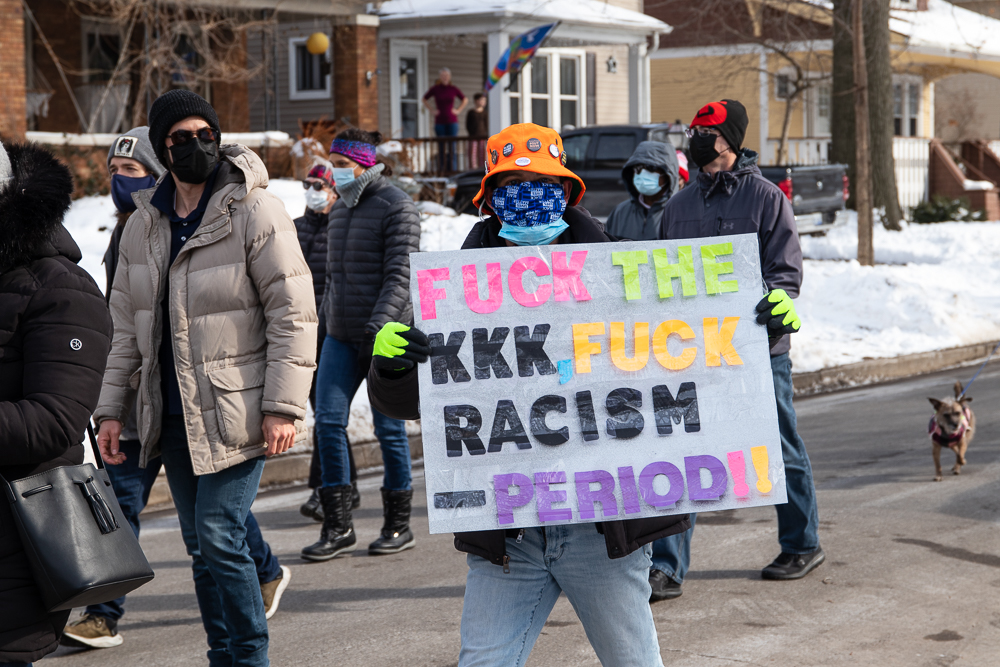 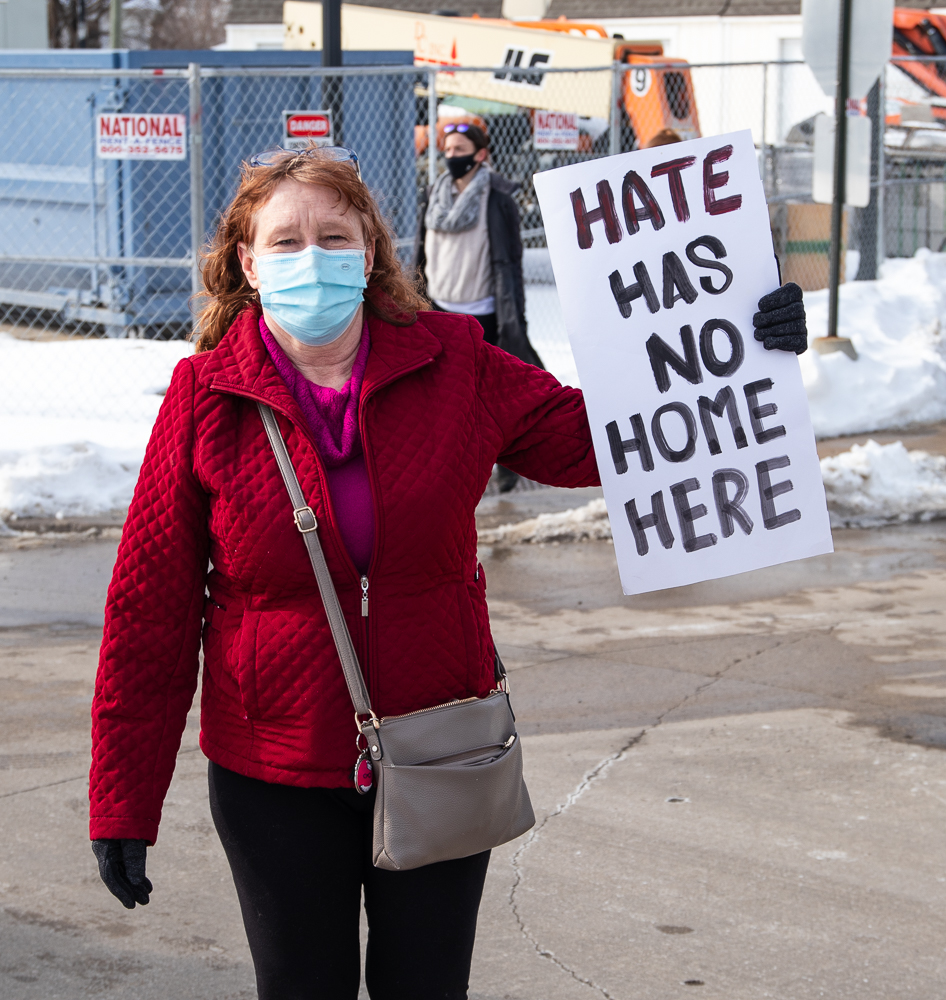 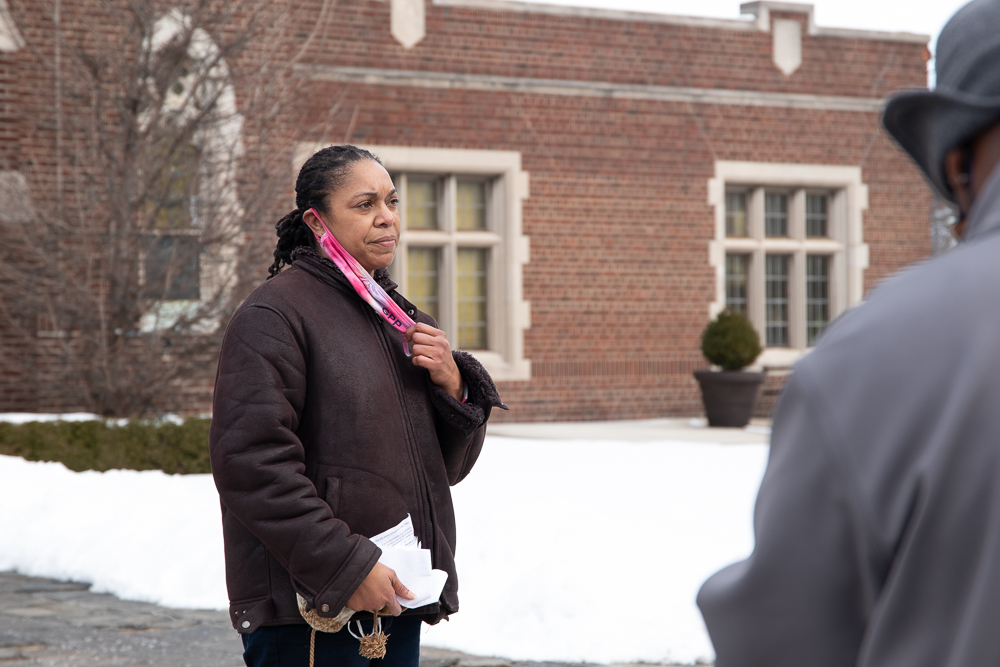 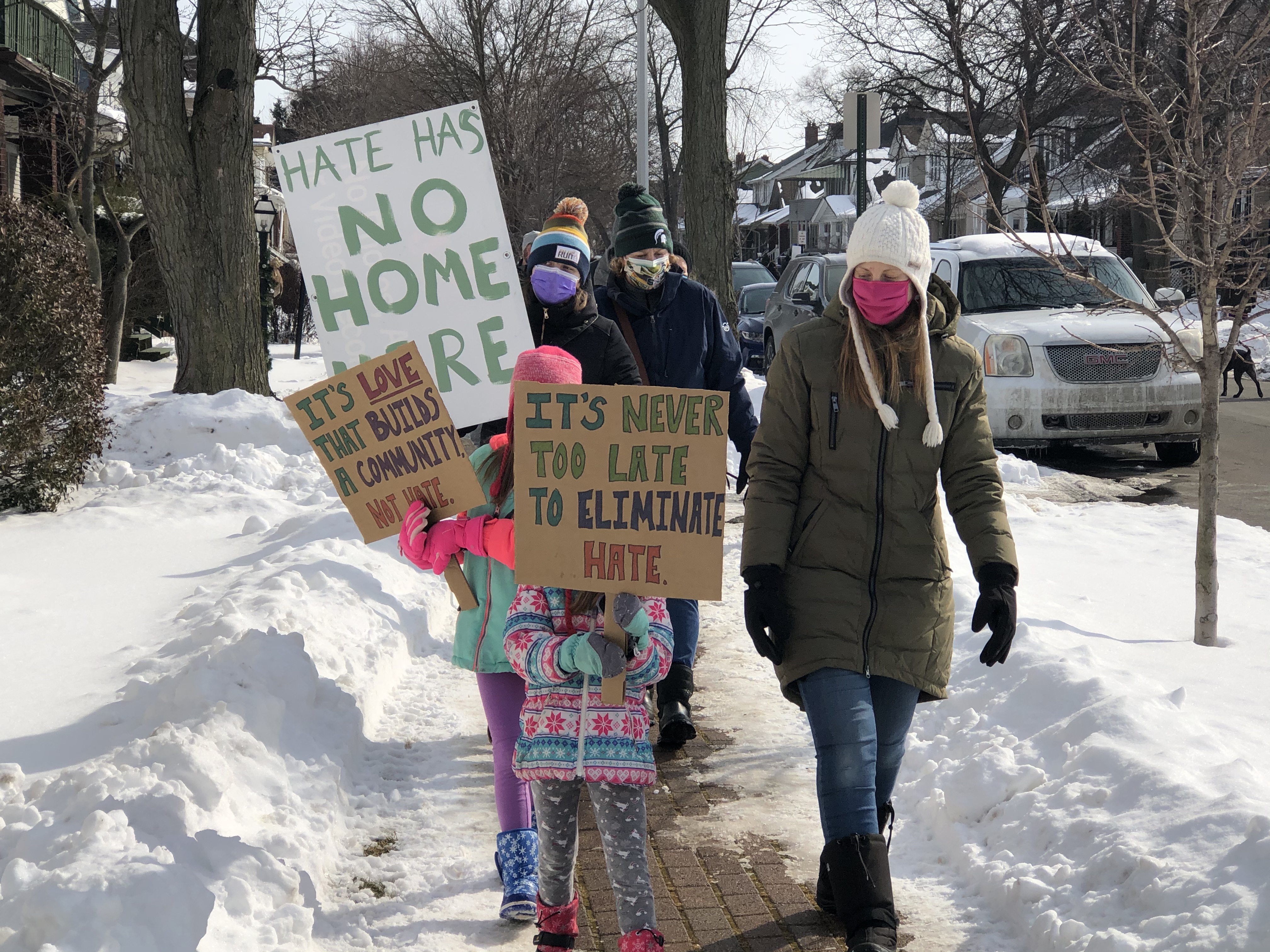 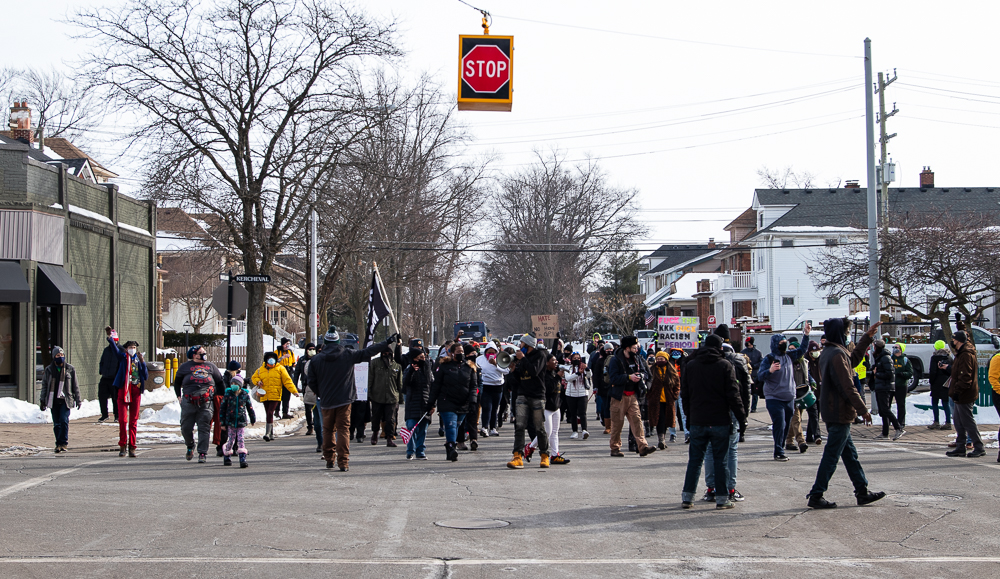 Marching in the streets (Photo by Michael Lucido) 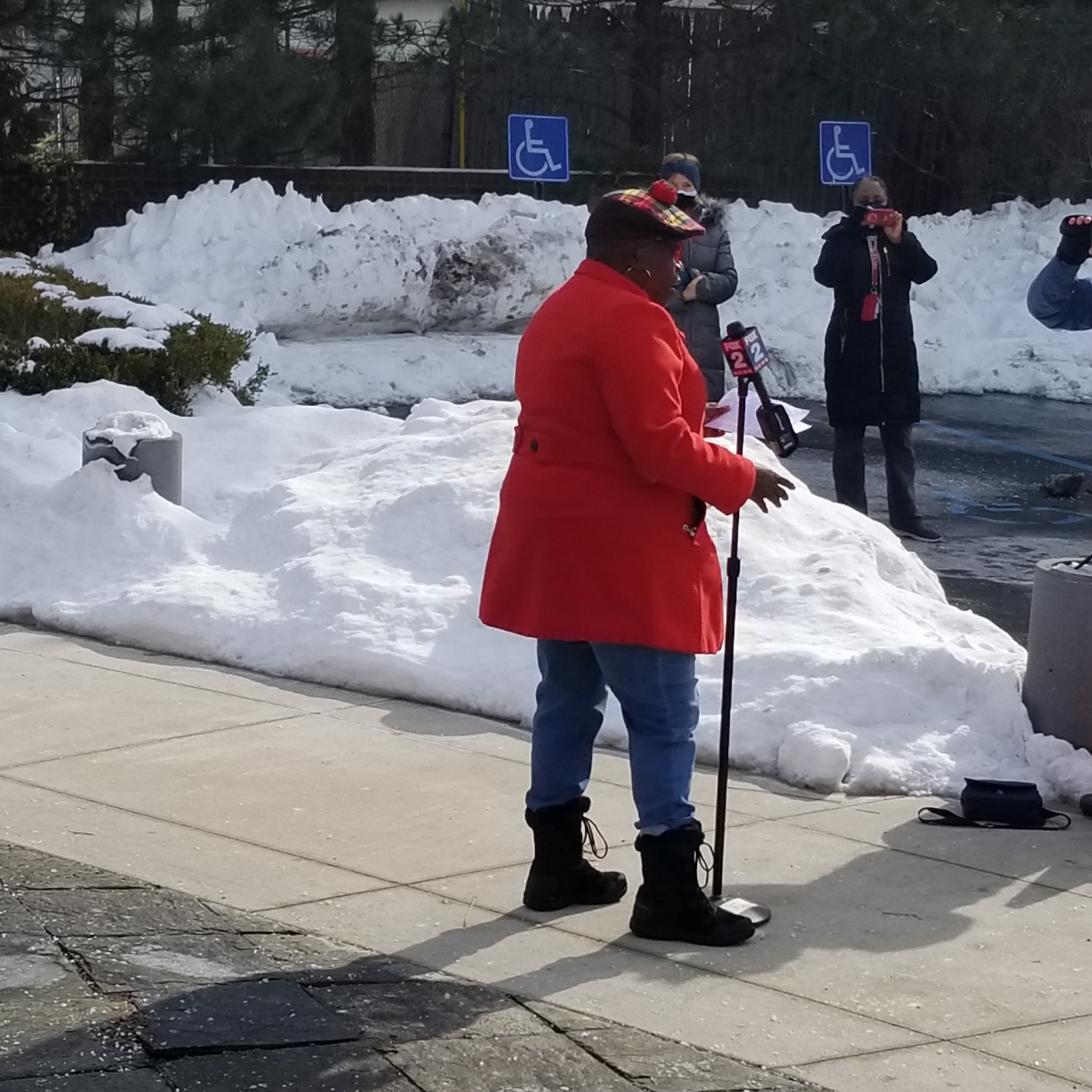 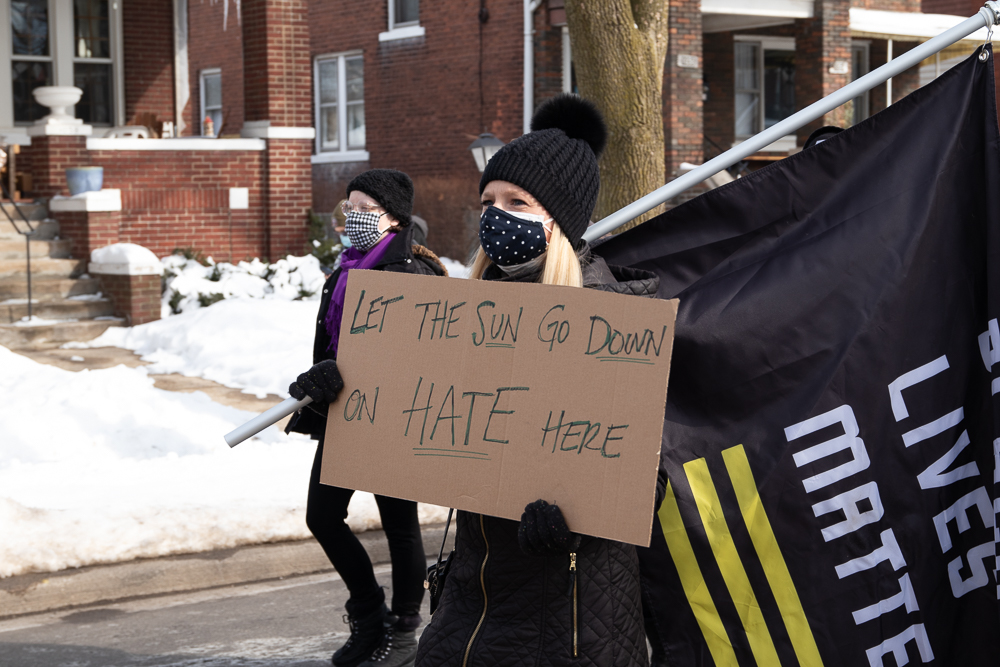 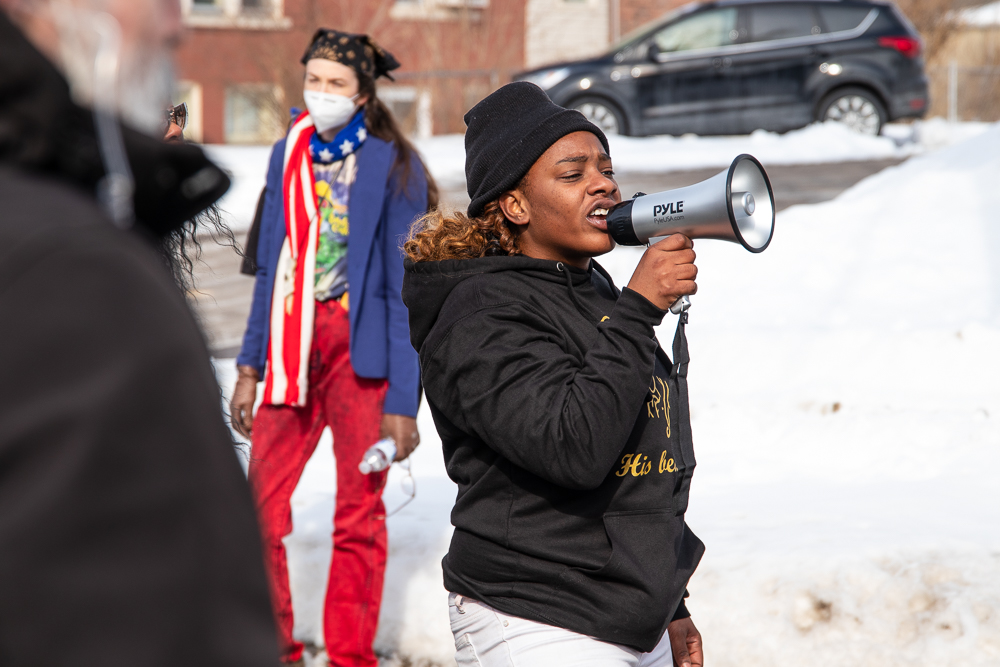 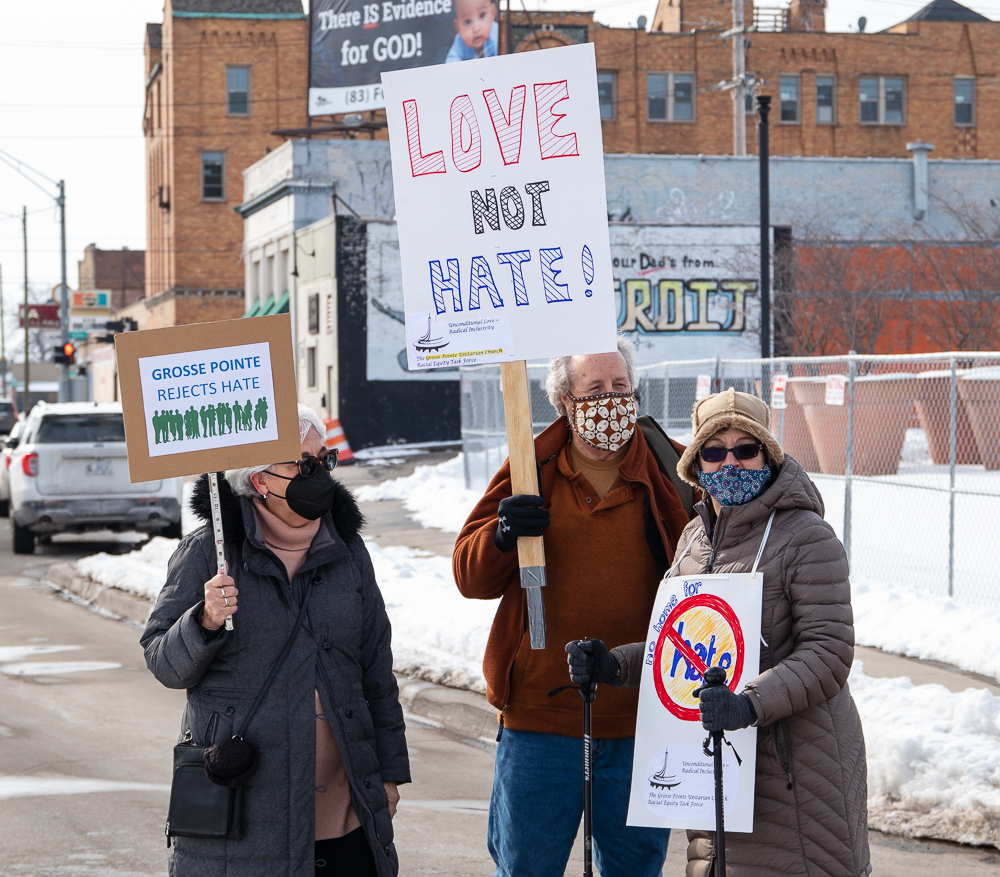 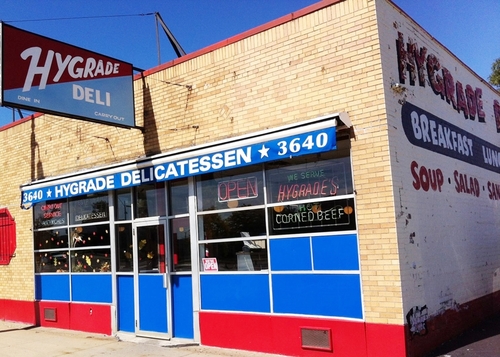 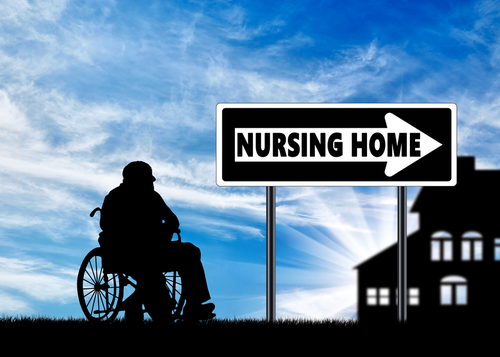