Selweski: Macomb's Candice Miller is the GOP’s ‘Dream Candidate’ for Governor Once Again 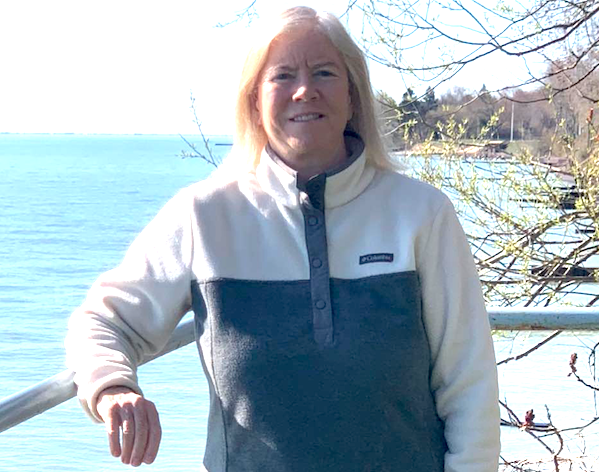 Michigan Republican Party bigwigs are latching onto Candice Miller as their best hope in the next race for governor.

Though the 2022 election is 21 months away, the Macomb County public works commissioner is mentioned often these days in GOP circles as the best hope for the party to oust Democratic Gov. Gretchen Whitmer.

A Harrison Township Republican, Miller’s political allure has made her a quadrennial favorite among GOP insiders for nearly two decades, every time the Republicans have an opportunity to retain or regain the governor’s mansion in this era of term limits.

No matter how many times Miller has shunned the courting, party strategists always come back for more.

Former lieutenant governor Brian Calley told The Detroit News a few days ago that Miller is "the dream candidate" of many in his party.

The former secretary of state and member of Congress is viewed as a formidable female prospecte to counter Whitmer. She's from Southeast Michigan (the state's political epicenter), consistently attracts votes from independents and Democrats, and would be a highly competitive general election candidate.

Miller first was mentioned as a candidate for governor in 2002, when she instead chose to run for an open seat in Congress. Her name was bandied about quite a bit during Jennifer Granholm's years in the lead-up to the 2006 and 2010 elections.

And she generated plenty of buzz within the GOP inner circle in 2015 and 2016 to succeed Gov. Rick Snyder – until the shock hit that she had given up a safe congressional seat and passed up a run for governor in favor of pursuing a bid for county public works commissioner.

Though she has held public office nearly 40 years, that astounding move, virtually unprecedented on Capitol Hill, has defined Miller’s legacy.

Skeptical prognosticators will point out that Miller’s last statewide win was in the 1990s, when the state's political landscape was far different than in the Trump era. On the other hand, polling shows she remains consistently popular with Republican voters.

In the summer of 2016, just six months after taking office at public works, a statewide poll found her the early frontrunner for the GOP nomination for governor in 2018. That fueled speculative buzz for nearly two more years.

Will she pass once again in the coming months on the opportunity to emerge instantly as the GOP frontrunner. One major factor changed in 2020, which could make her candidacy more likely this time around.

In 2015, when a disillusioned, travel-weary Miller announced she would retire from the House after 14 years on Capitol Hill, she explained that she wanted to “come home.” She sought to be close to her husband who was in ill health. Don Miller, a former Macomb circuit judge and Selfridge Air National Guard Base commander, died in January 2019.

Yet, the widowed Miller still faces some of the same pros and cons as when she chose that big step down to county office.

Miller is 66, which would make her a comparative youngster if she had remained in Congress, but does she want to endure all the traveling involved with campaigning for governor for approximately 18 months – or for another four years after that if she wins? Now, she lives just a short drive from her office and rarely needs to depart the county on official business.

In addition, if she stays put, Miller won’t have to deal with haranguing from the Legislature, whether from liberal Democrats or rogue, right-wing Republicans. And there would be no need to relentlessly raise many millions of campaign dollars. In contrast, she can hold her current office as long as she wants, as evidenced by her landslide re-election win in November.

Impact beyond sewers and drains

The overwhelming view among pundits and politicians has been unyielding: Surely, she can’t be satisfied in a job limited to sewers and drains.

Miller has tried repeatedly to persuade those immersed in politics that she loves her job, that she embraces the hands-on approach it allows while she does her part to clean up the Great Lakes. She has received a bounty of praise in her current role -- from Macomb Republicans as well as Democrats -- for cleaning up neglected county drains, pursuing anti-pollution sewer projects, and especially for the way she administered the repairs and reconstruction needed after the massive sinkhole collapse in Fraser four years ago.

The daughter of a marina owner and a sailor, Miller is most at home on the water, on the shore, on the docks. Her roots are not in Lansing but rather on Lake St. Clair and the Clinton River.

Still, she has engaged in some perplexing conversations when the subject of a run for governor arises.

Days after she was first seated as the public works boss in Macomb County, Miller was asked by Crain’s Detroit Business if she was interested in throwing her hat into the ring for governor.

Her response? “I just got into this job. But who knows, right?” 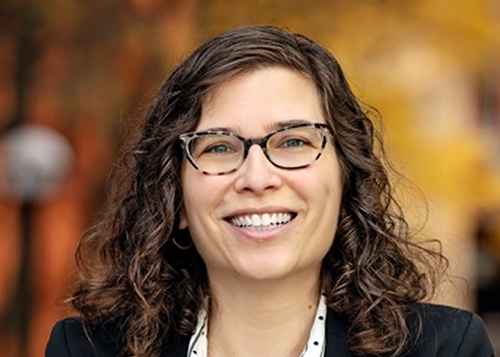 Column: Why Michigan driver's licenses for undocumented immigrants are 'in everyone's interest' 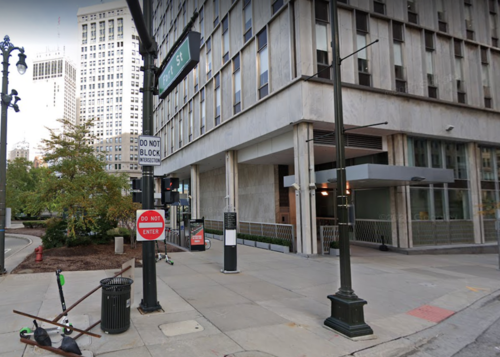 Rocket Companies to Bring Thousands of Workers Back to Downtown Detroit 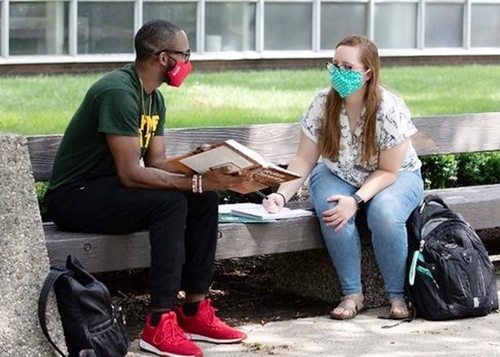 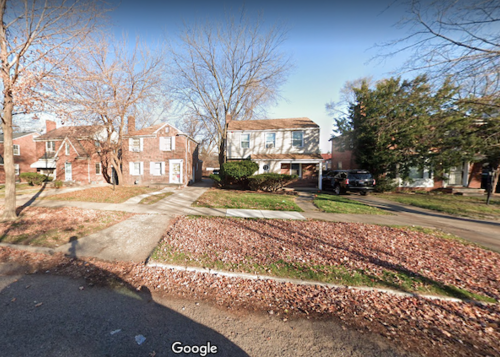 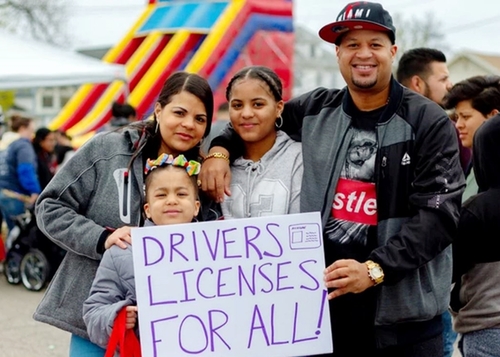